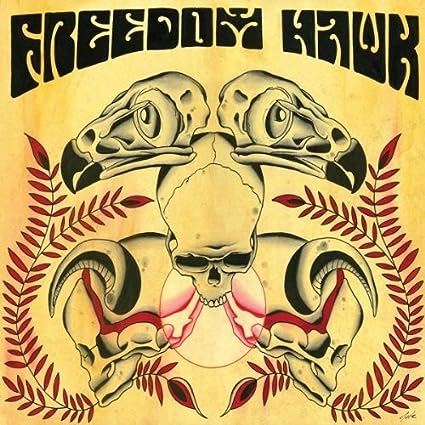 Eight years after its original release, Freedom Hawk‘s second full-length gets a re-release, so anyone, who has not been able to get his or her hands on the original pressing, can enjoy. Freedom Hawk‘s bluesy, riff-laden Stoner Rock hits the mark on every track on this self-titled release. The groove is irresistible, the guitars drop riffs as tasty as can be, and production compliments every aspect of the band’s sound. The main influence here seem to be the old Kyuss classics – although singer T.R. Morton sounds more like Ozzy than the man himself nowadays. This is the sort of music that makes you want to heat up your BBQ on your balcony in the middle of November. If you dig the genre, you will dig the album!