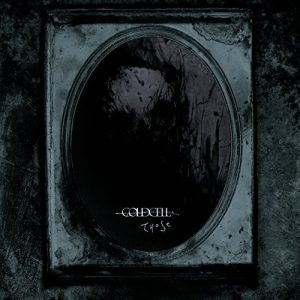 Risen from the ruins of the Switzerland-based Black Metal band Atritas, the Icelandic, German and Swiss collaboration ColdCell released a fear-driven, brutal and despaired-sounding album named “Those”, which makes you feel lost, but also satisfied. This record lets you smell the paranoia of being traced by an unknown spirit with its banging drum sounds and depressing vocals, but in a good way. The quintet has the ability to express something beautiful through broken sounds and scenes, like the various strange riff-sections and the dark singing in the two-parted “Entity I & II”.  Lovers of Black Metal as Blutmond and also of modern Post-Metal like Amenra have to give this record a listen.