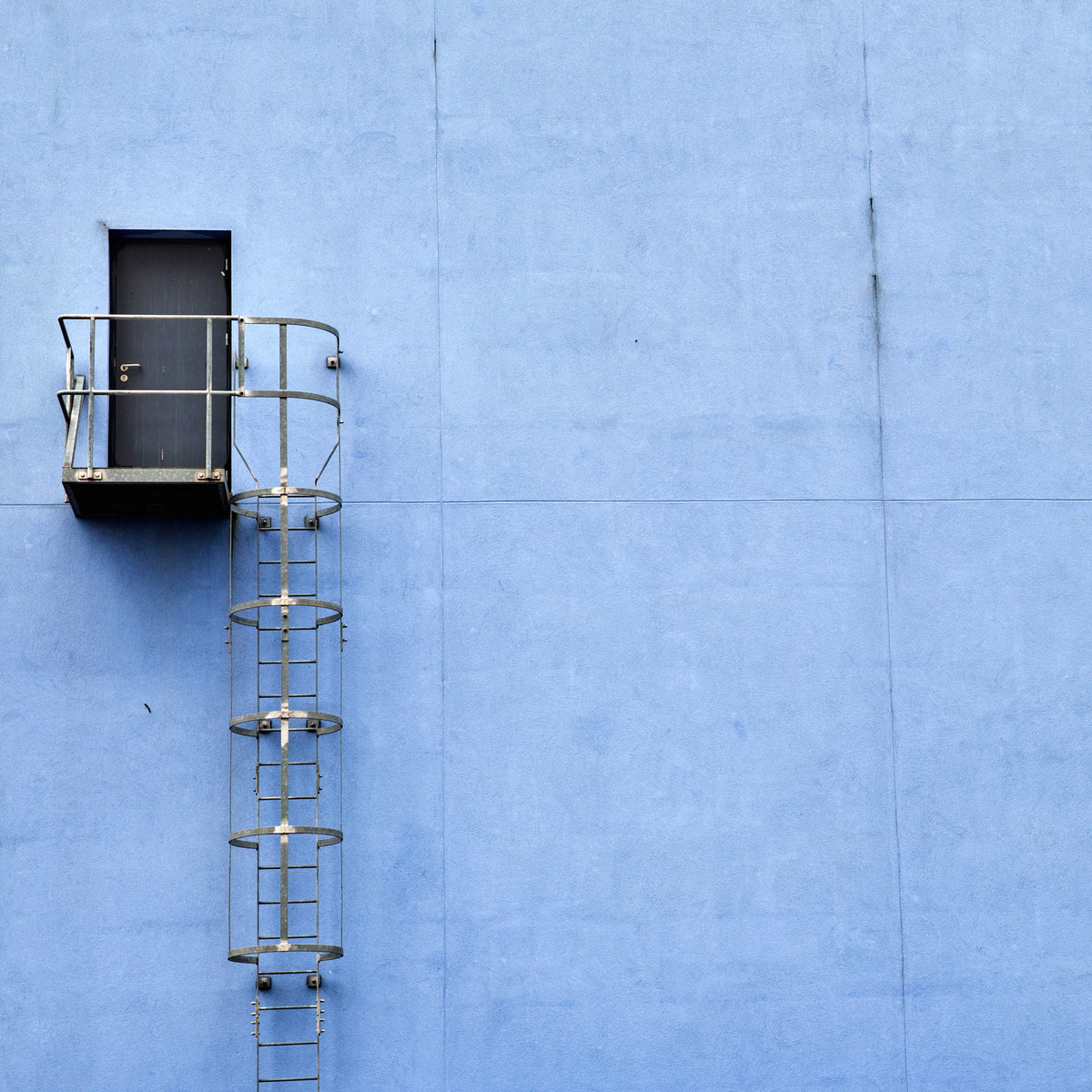 What are two men doing in the long cold nights of Finland? Right, a majestic Ambient Post-Rock record. Nyos did what they can do best, combining atmospheric soundspheres with banging drums and mixed with a hint of Psychedelic. “Navigation” is an ode to the dark and stormy times and contains hypnotic guitar sounds that bequile you. Like on their third album “Nature”, they came up with six completely instrumental songs, which create a calming and exciting atmosphere. So if you are into Deafheaven, but don’t like George Clarke’s vocals, then you have to give this one a spin.