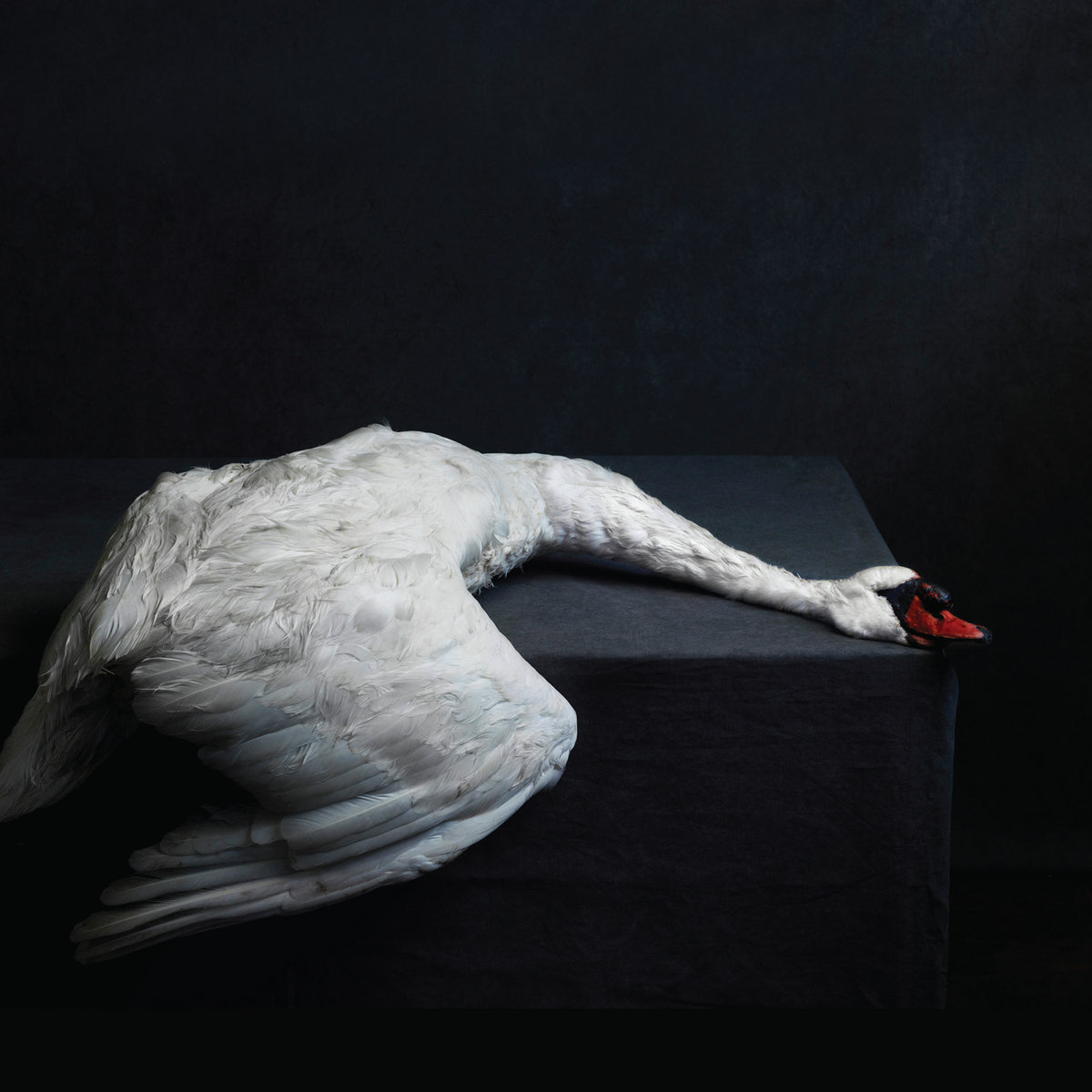 After five years since “Mass V”, Belgium’s masters of heartbreaking Sludge Amenra released their fifth studio album in October 2017. And again those guys clench your neck and drag you to your own personal hell. On “Mass VI” Amenra are following their own style of sludgy Post-Metal again: slow and clean playing with spoken words and clean singing plus the probably heaviest slow riffing of Europe in 2017. There is nothing really new about “Mass VI” – but after some listening sessions, you will get the details, which make this album Amenra’s masterpiece. Even the most sceptic music snobs will lose their minds after listening to the intro of “Solitary Reign”.