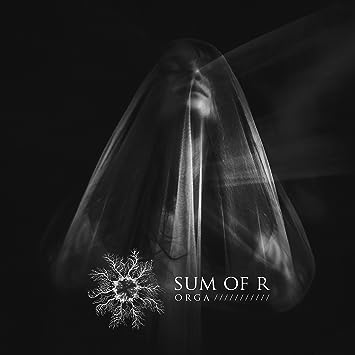 After releasing “Sum Of R” in 2008 and “Lights On Water” in 2013, the Switzerland-based duo Sum Of R around mastermind Reto Mäder, who teamed up with drummer/percussionist Fabio Costa lately, unveiled their third album on September 15. “Orga” (short for “organic”/”organism”) contains less Metal influences than album #1 and #2 and is an Ambient record in the first place. Fans of oscillating soundscapes and spaced out acoustic experiments, who like to imagine roaming through mysterious woods and spooky fogs will get a real kick out of this release!